Back in the early 1980s some of the first objects I produced were sand cast aluminium candlesticks and bowls. (I used to drive to the casters, then to the polishers etc…) It was a cottage industry in the heart of the city. Despite advances in technology, workshops are still dotted around the capital.

Foundries are hot, dark, dirty places by their very nature. Sand casting is a widely used but rather rudimentary process. A mould is made, molten metal is poured in, cooled and then removed. During removal, the sand mould is broken and a new one is made.
Our McQueen, Armstrong, Welles and Orson ranges for De La Espada use sand-cast iron components, and the evidence of their process is visible on the textured surface, which we were keen to retain.

Meanwhile Gravity Die Casting involves making a mould that can be re-used, so the investment is higher than sand casting but it is quicker to produce objects. The inner surface of the mould can a lot smoother and the final casting usually has less visible tooling marks.
The Bretton range for De La Espada uses gravity-die-cast aluminium legs which have a smoother and more refined finish less expressive of their manufacture. 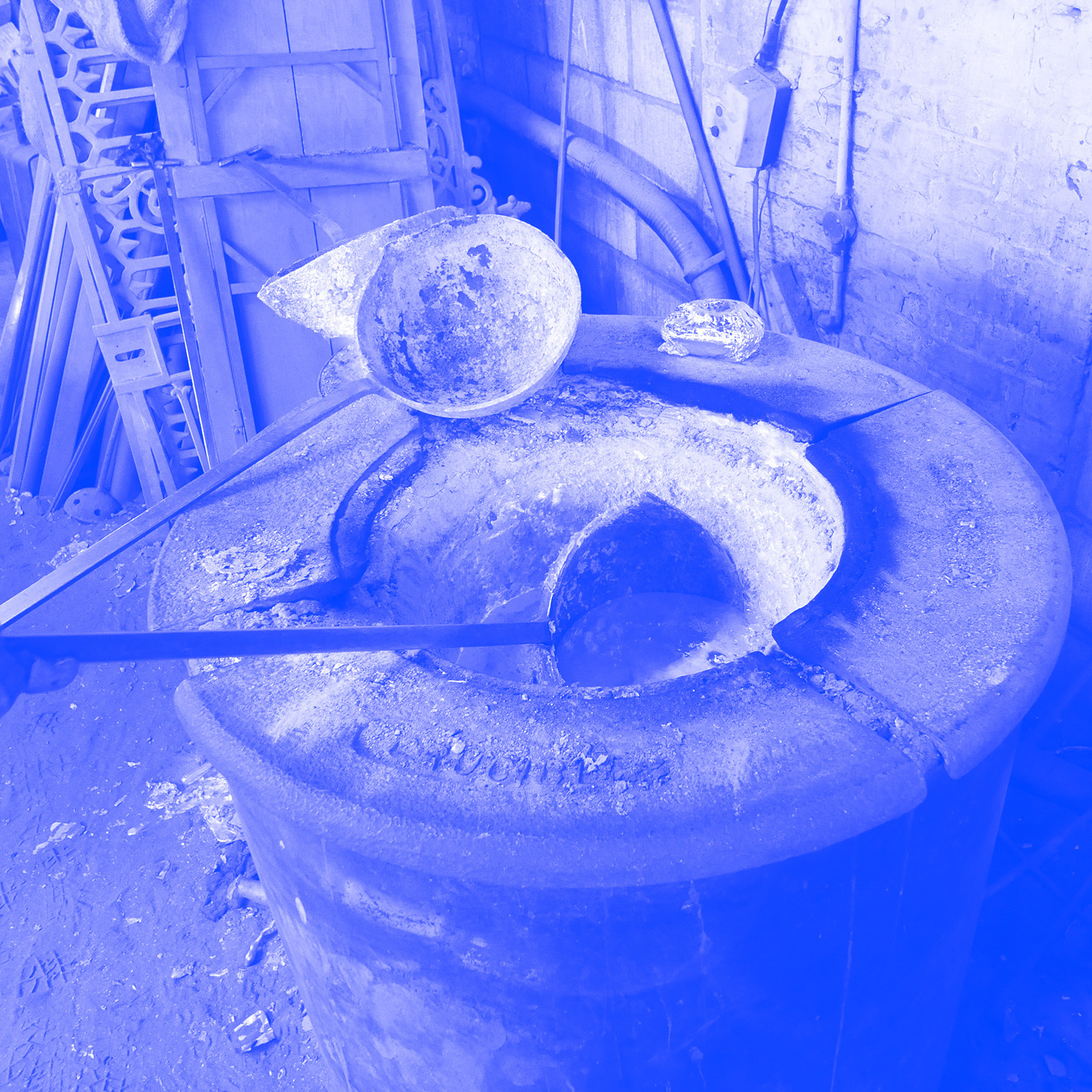 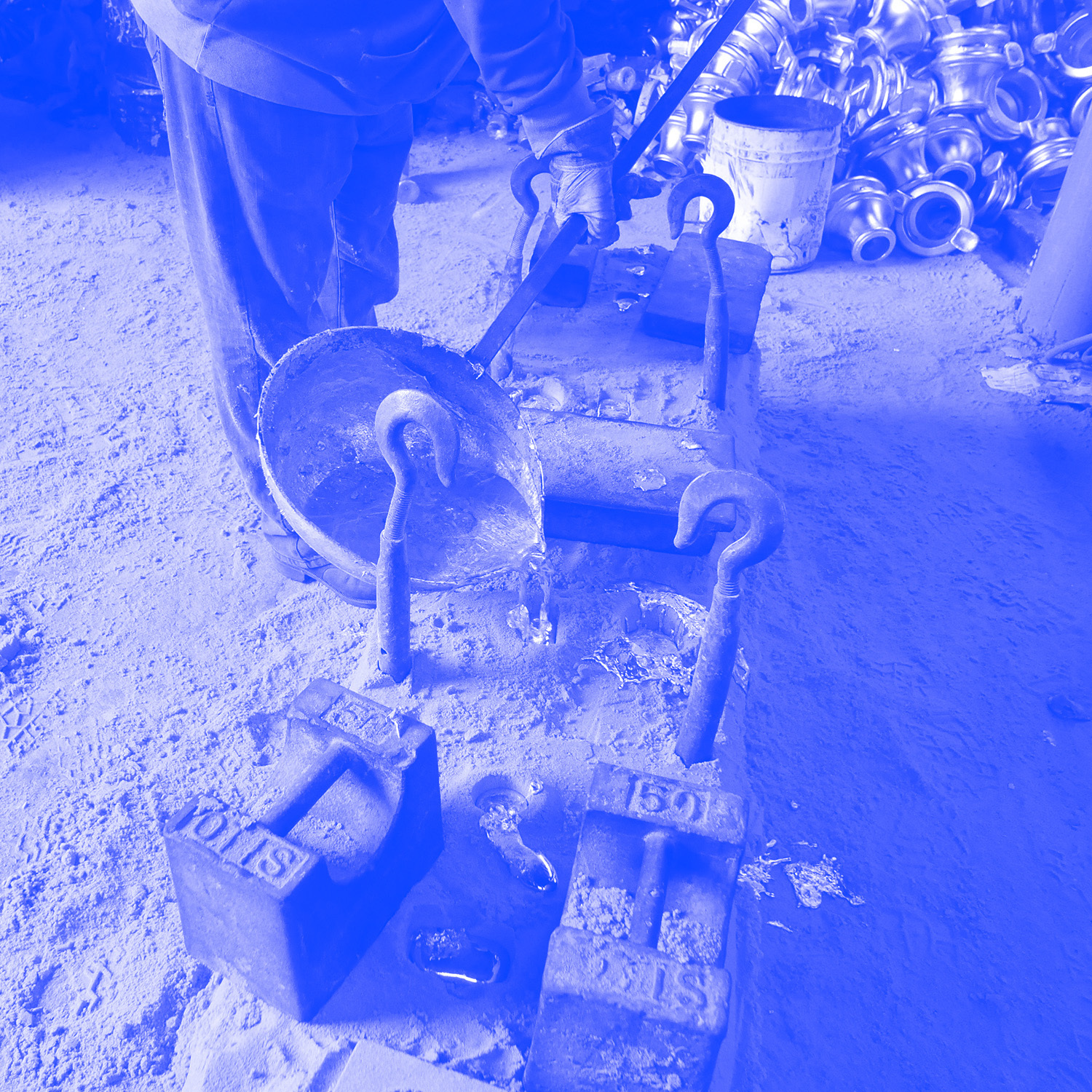 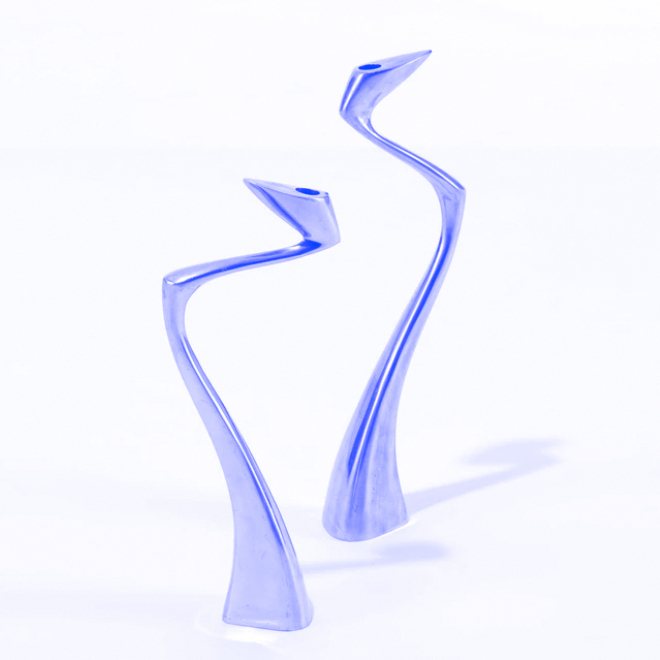 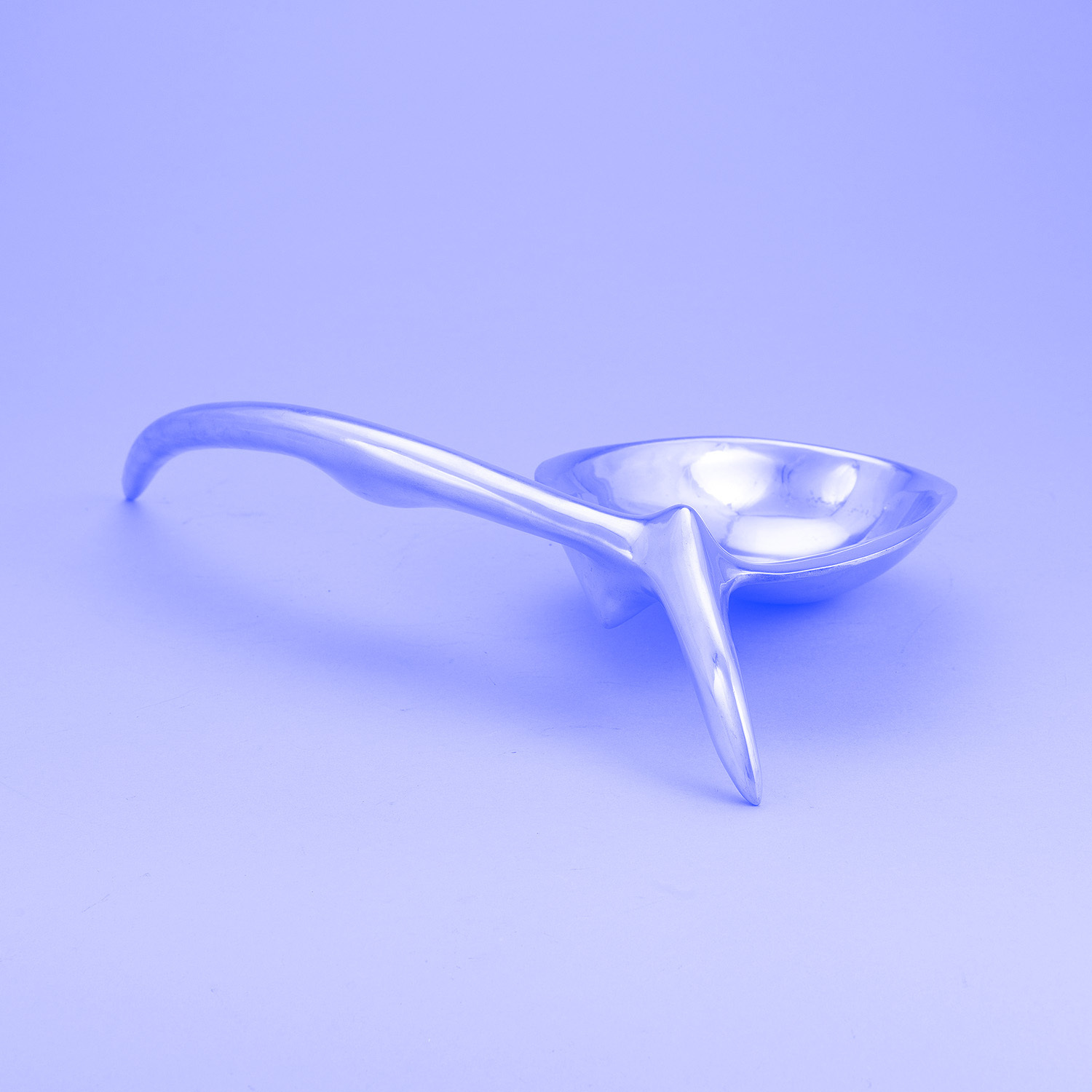 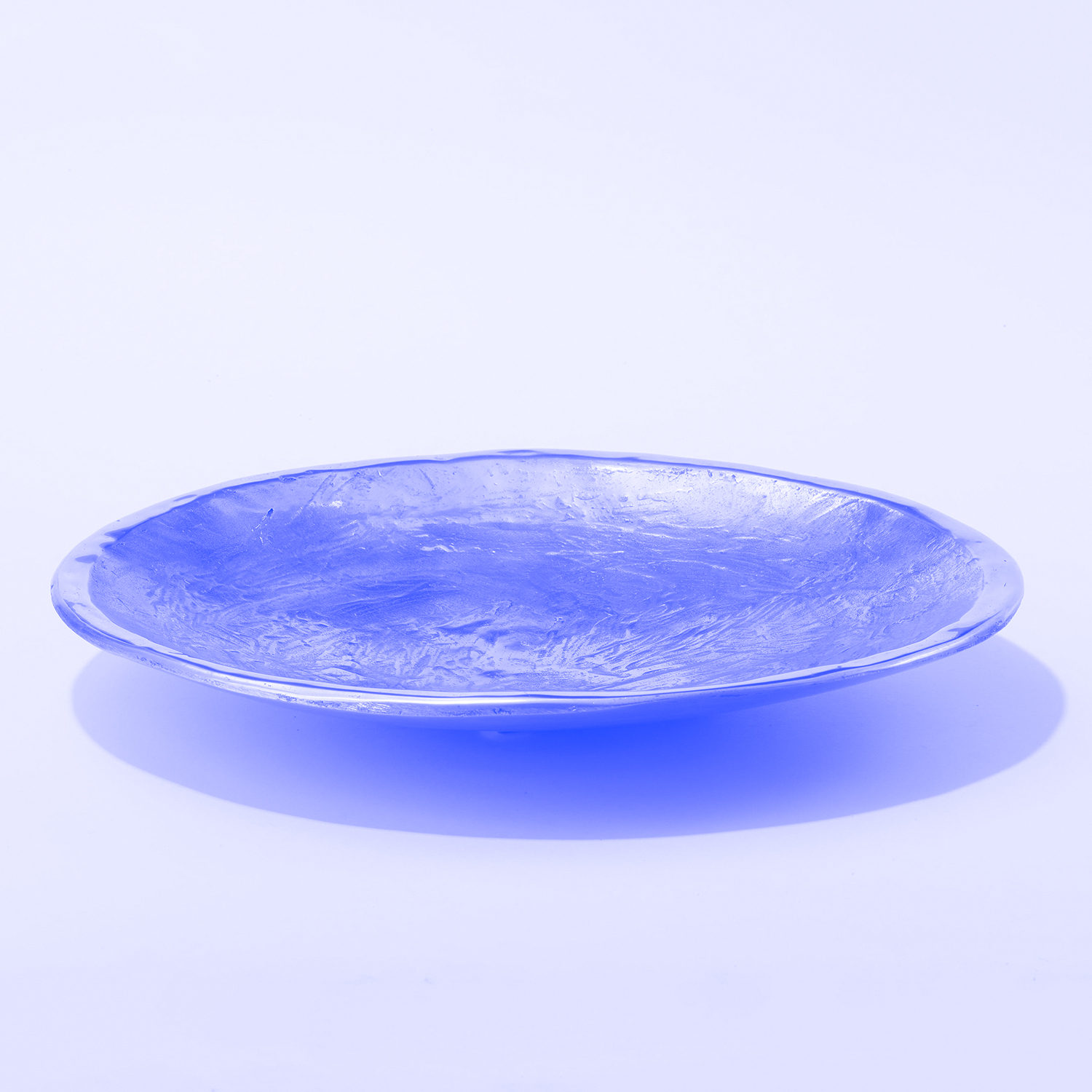 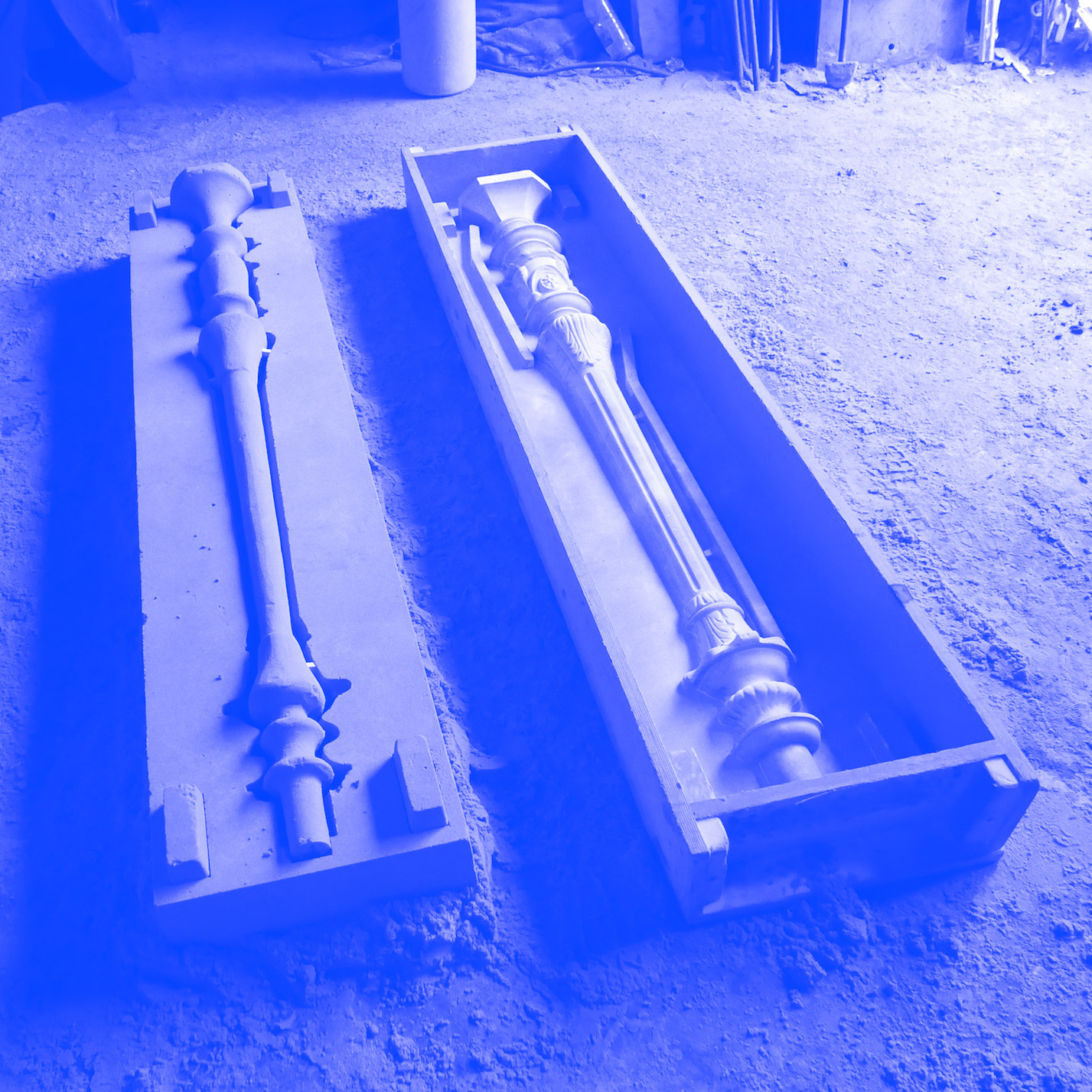 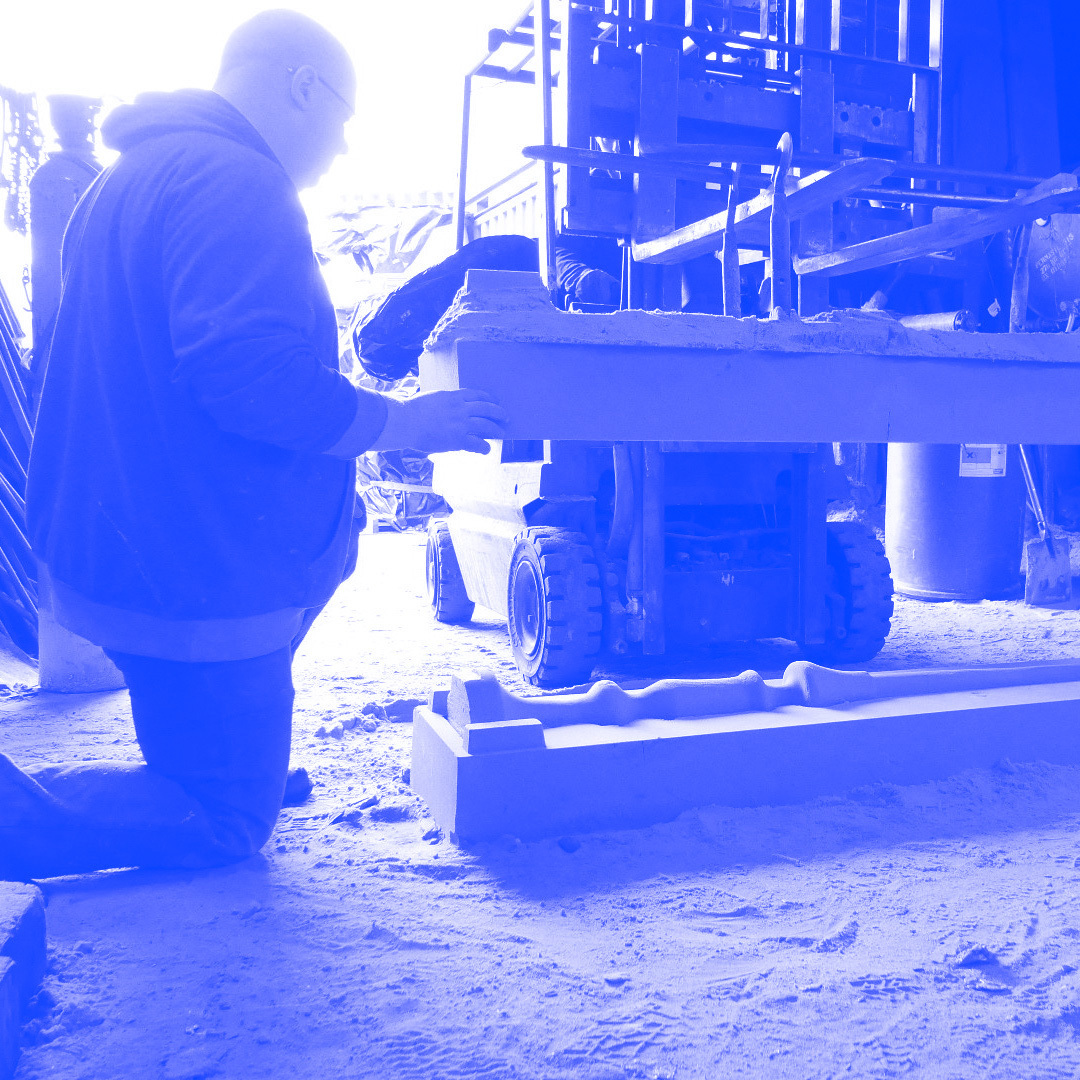 The foundry that casts the candlesticks also casts lamp-posts in complex moulds involving a core, so the final casting is hollow. 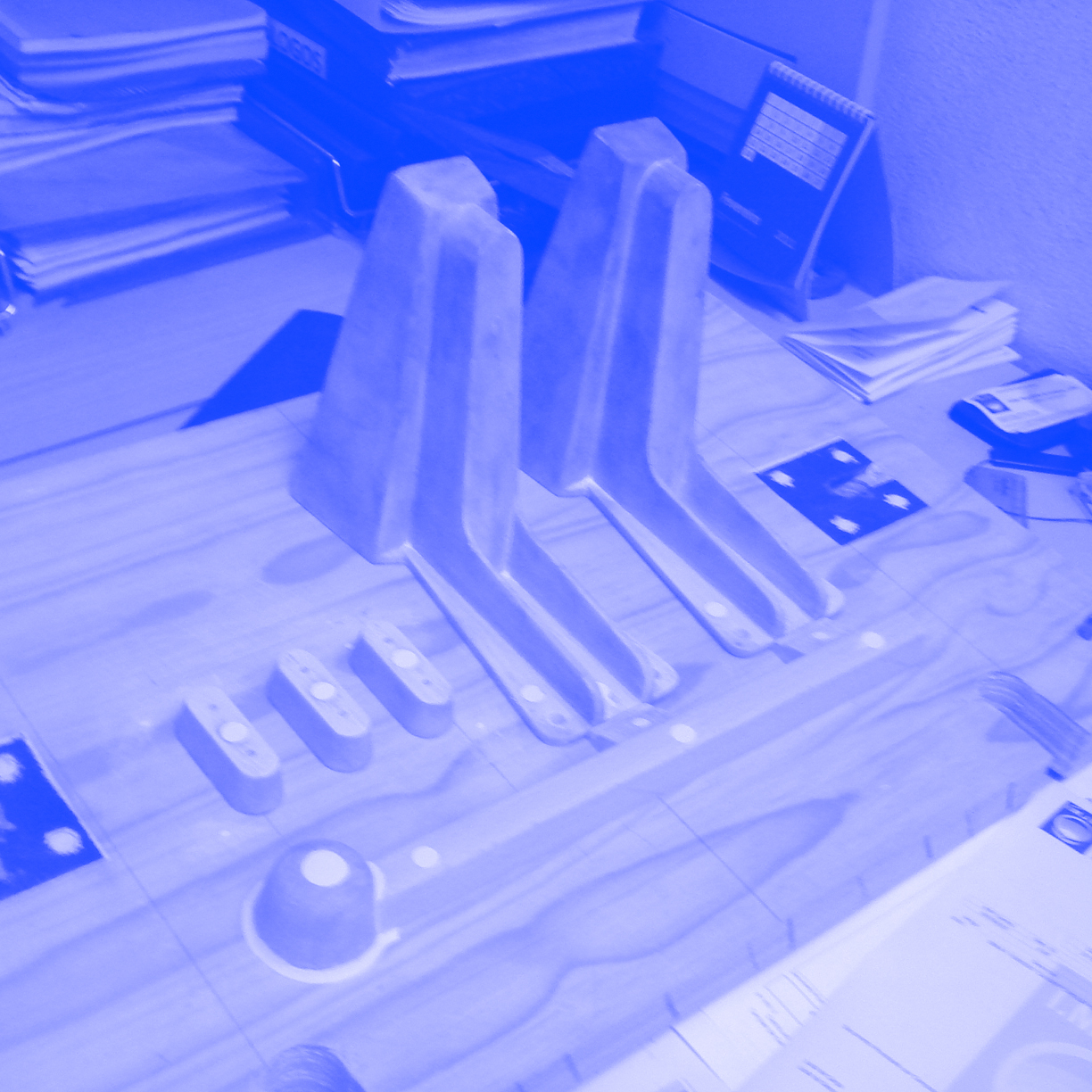 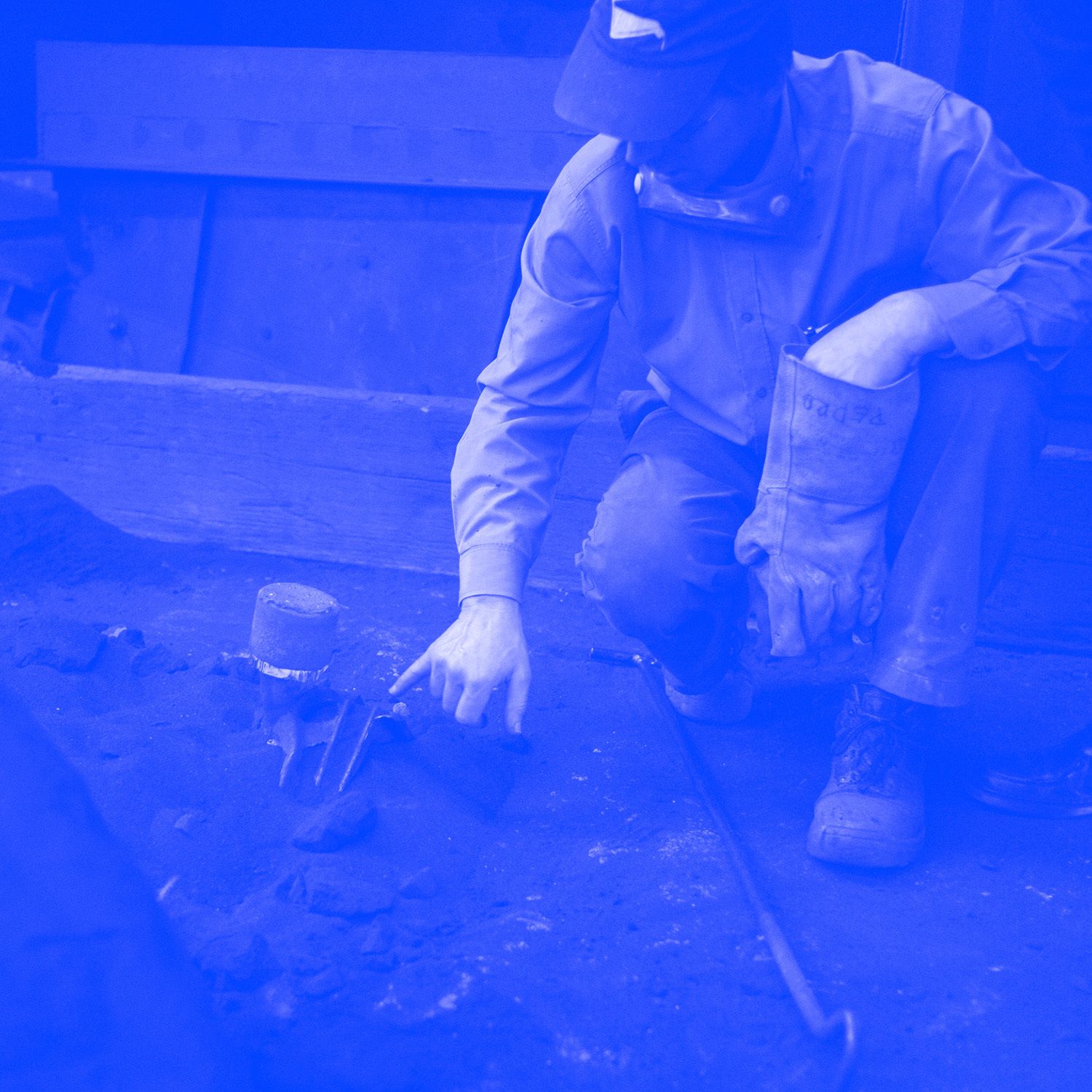 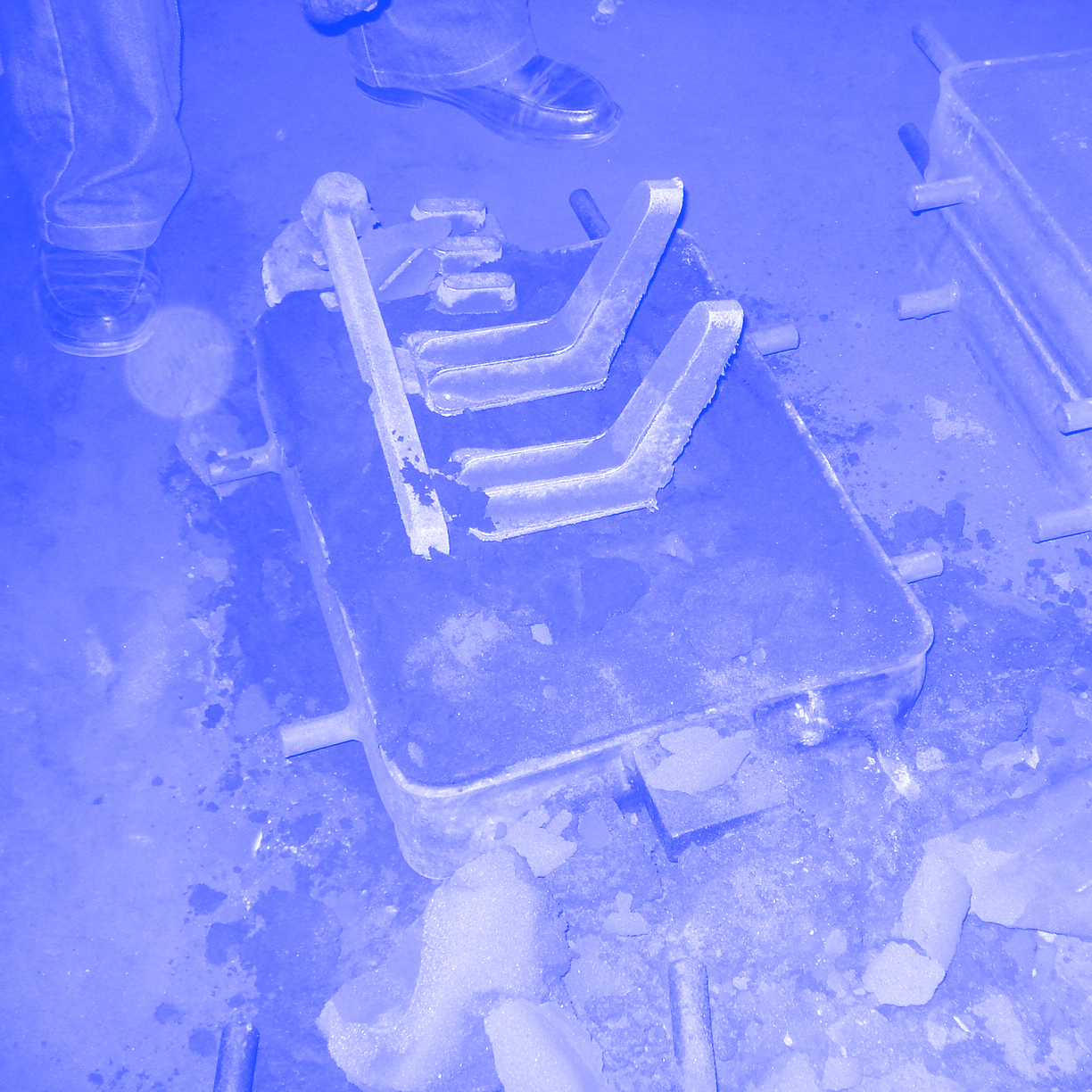 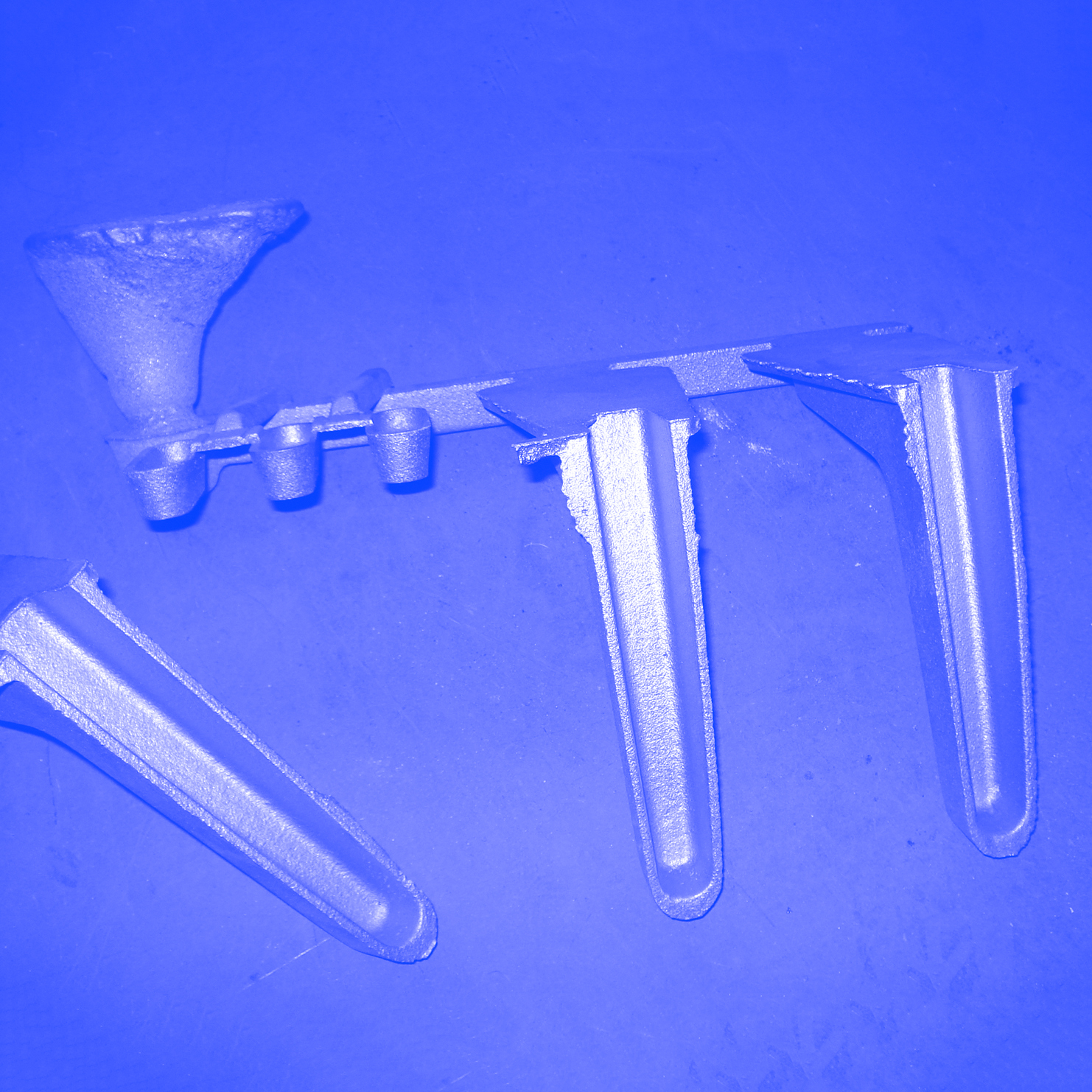 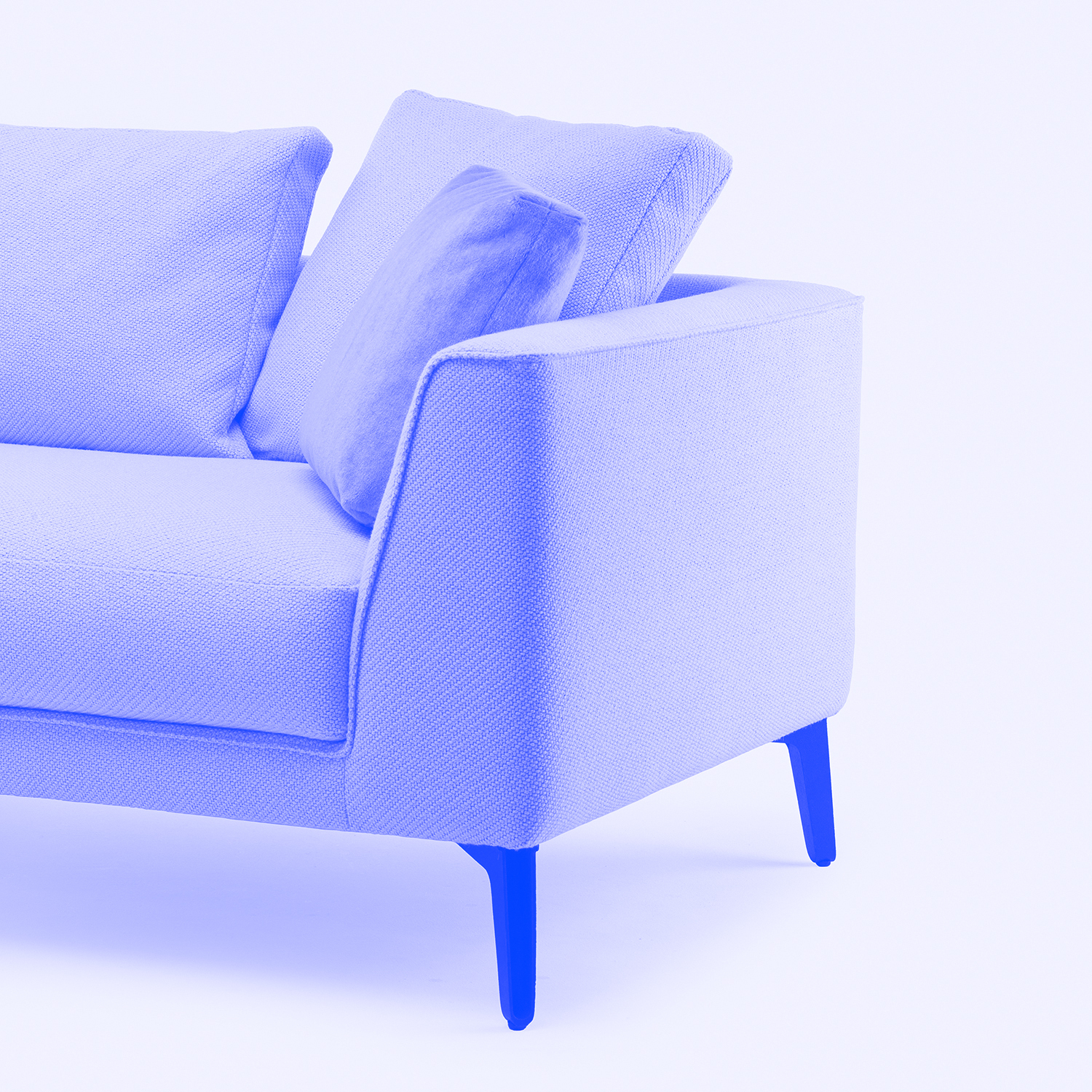 Patterns and cast iron legs for the McQueen range for De La Espada, sand-cast in Portugal. 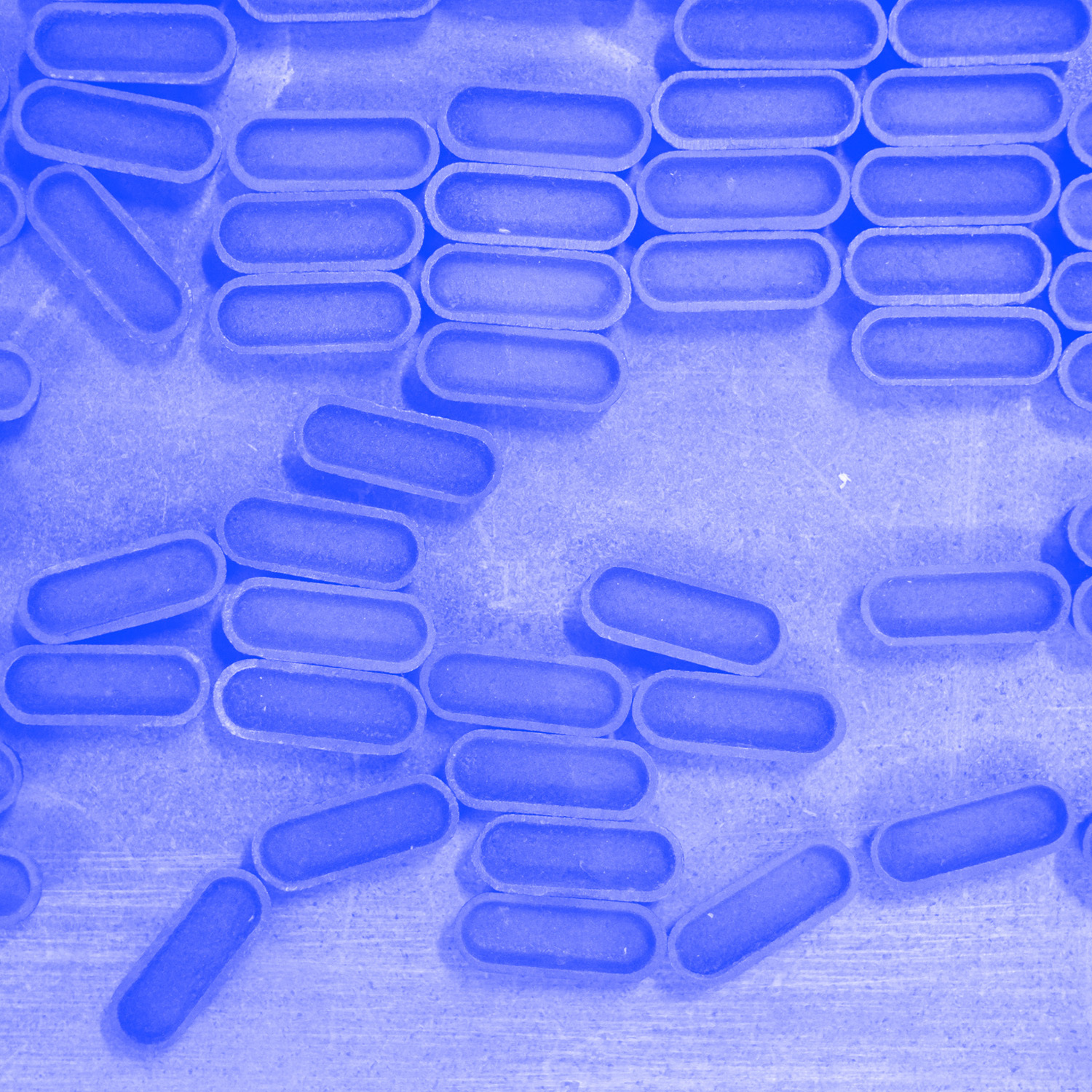 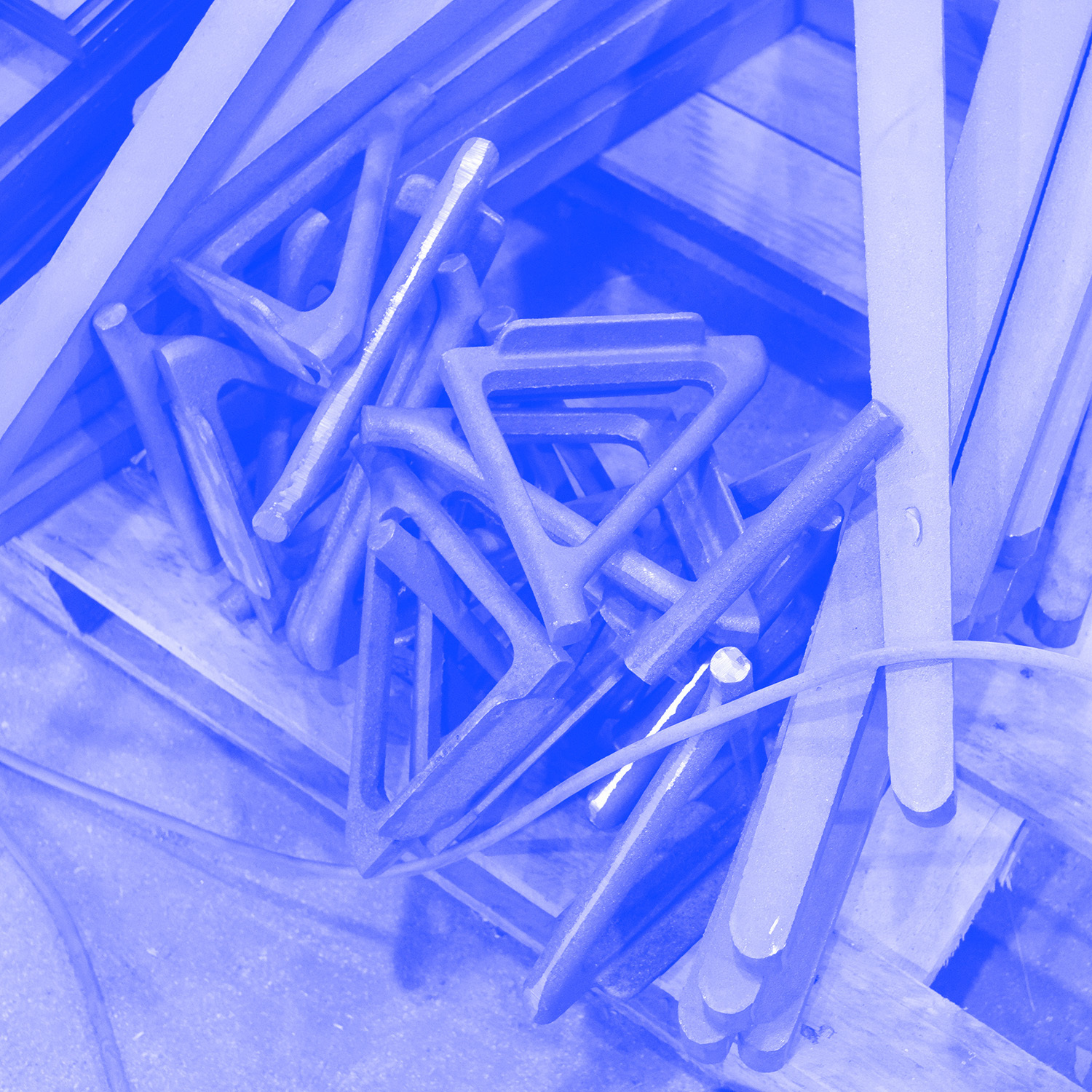 Handles for McQueen, and legs for Armstrong. 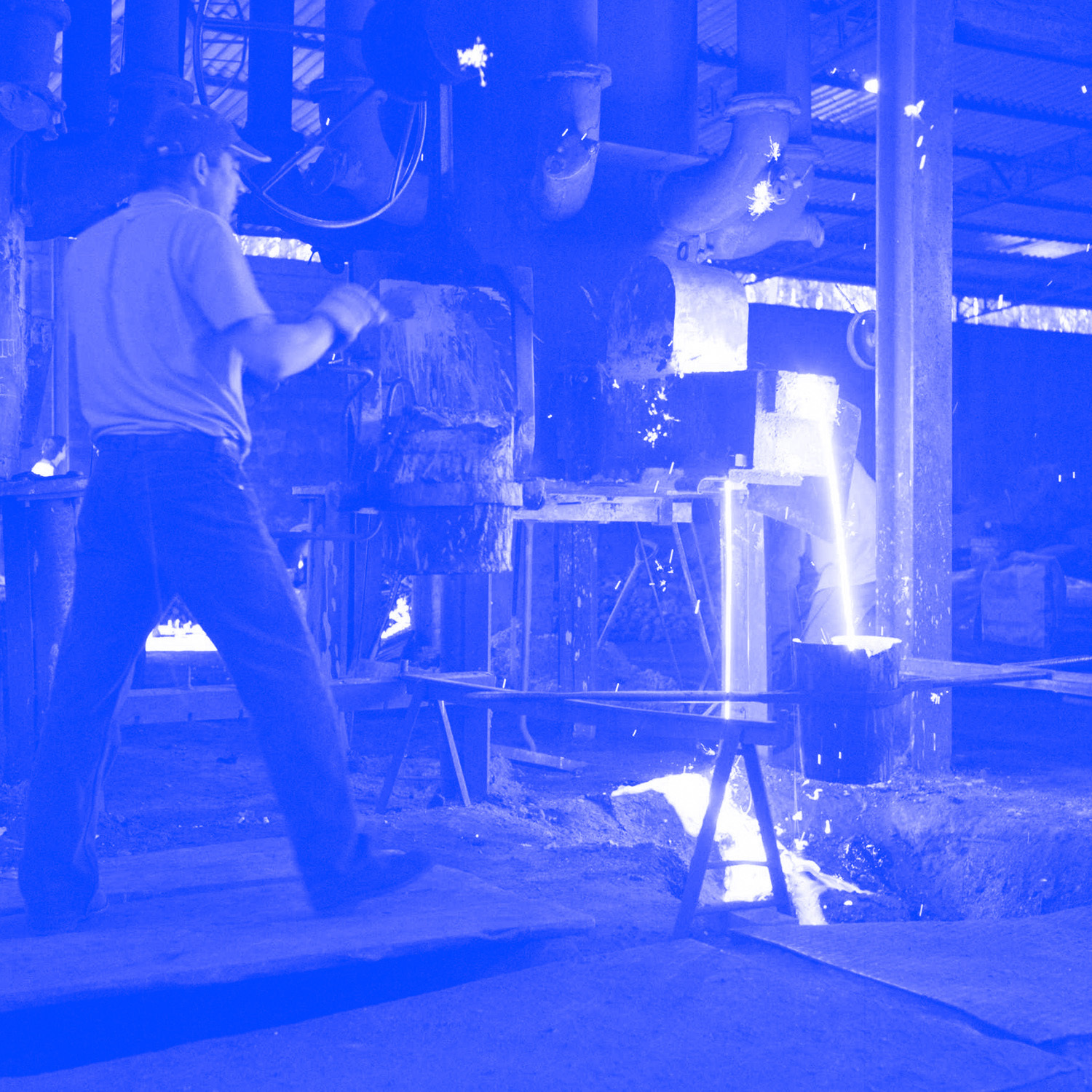 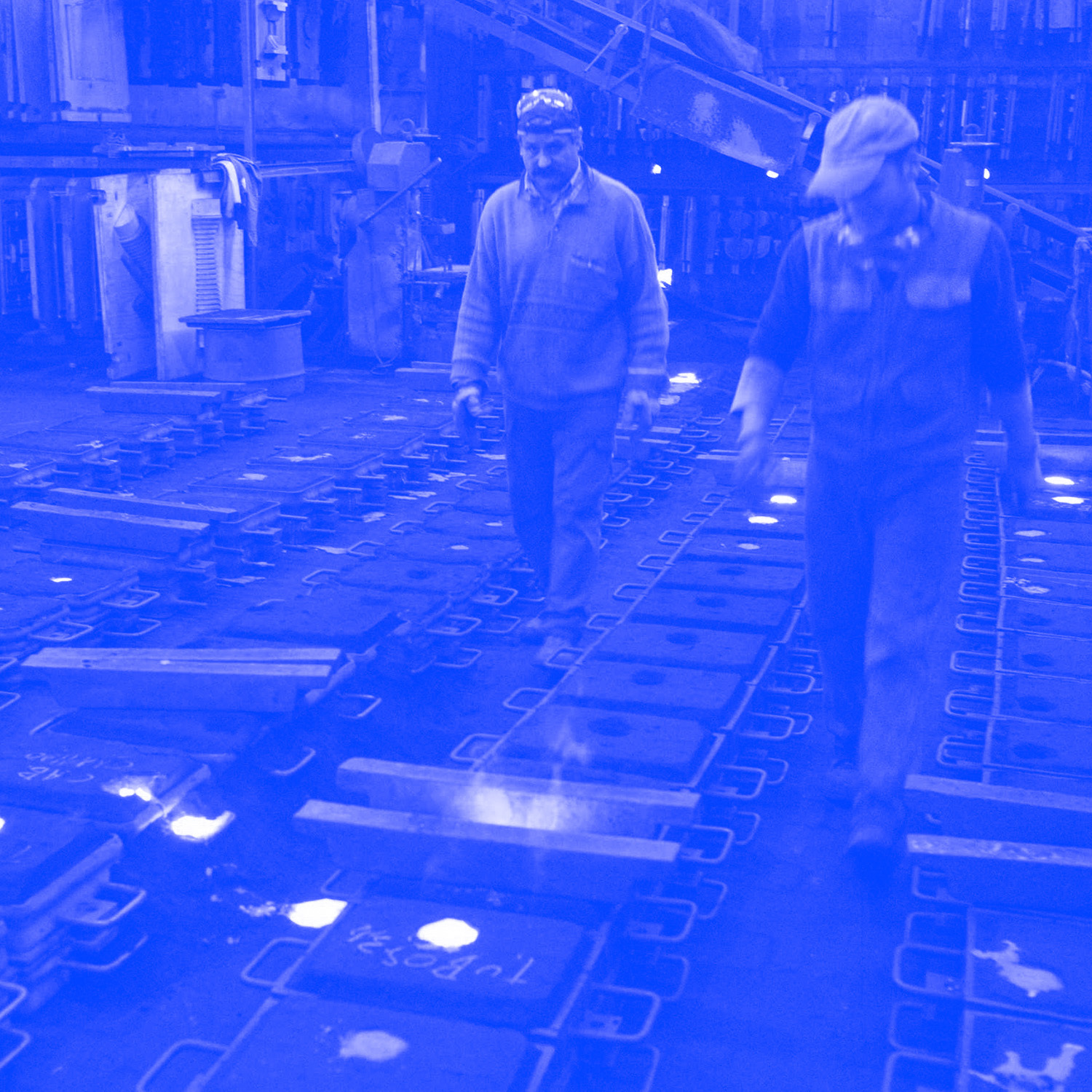 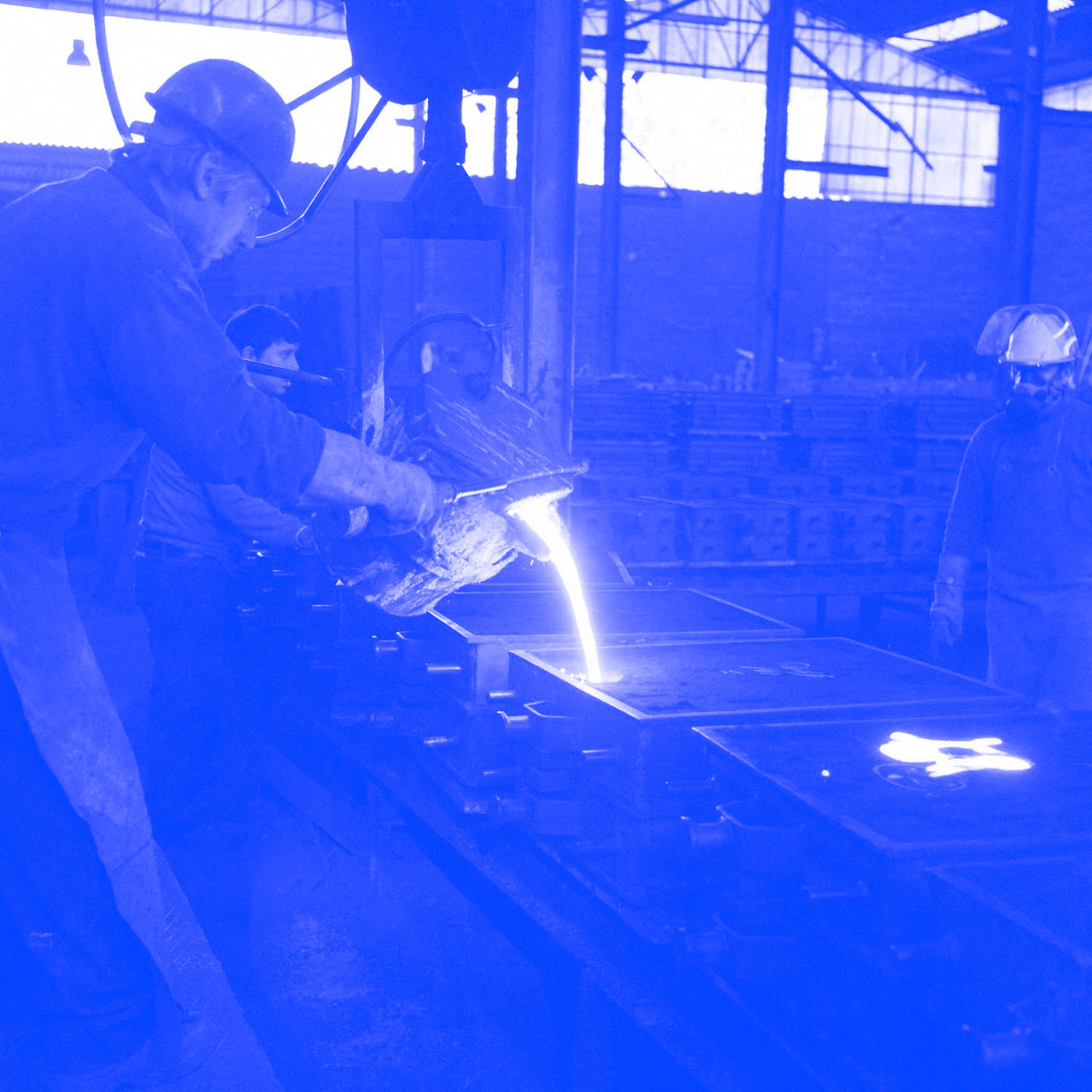 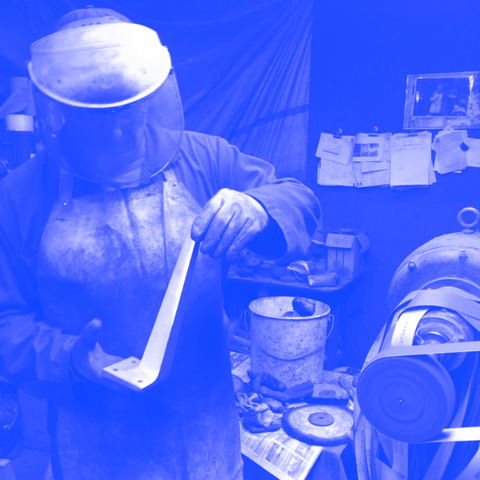 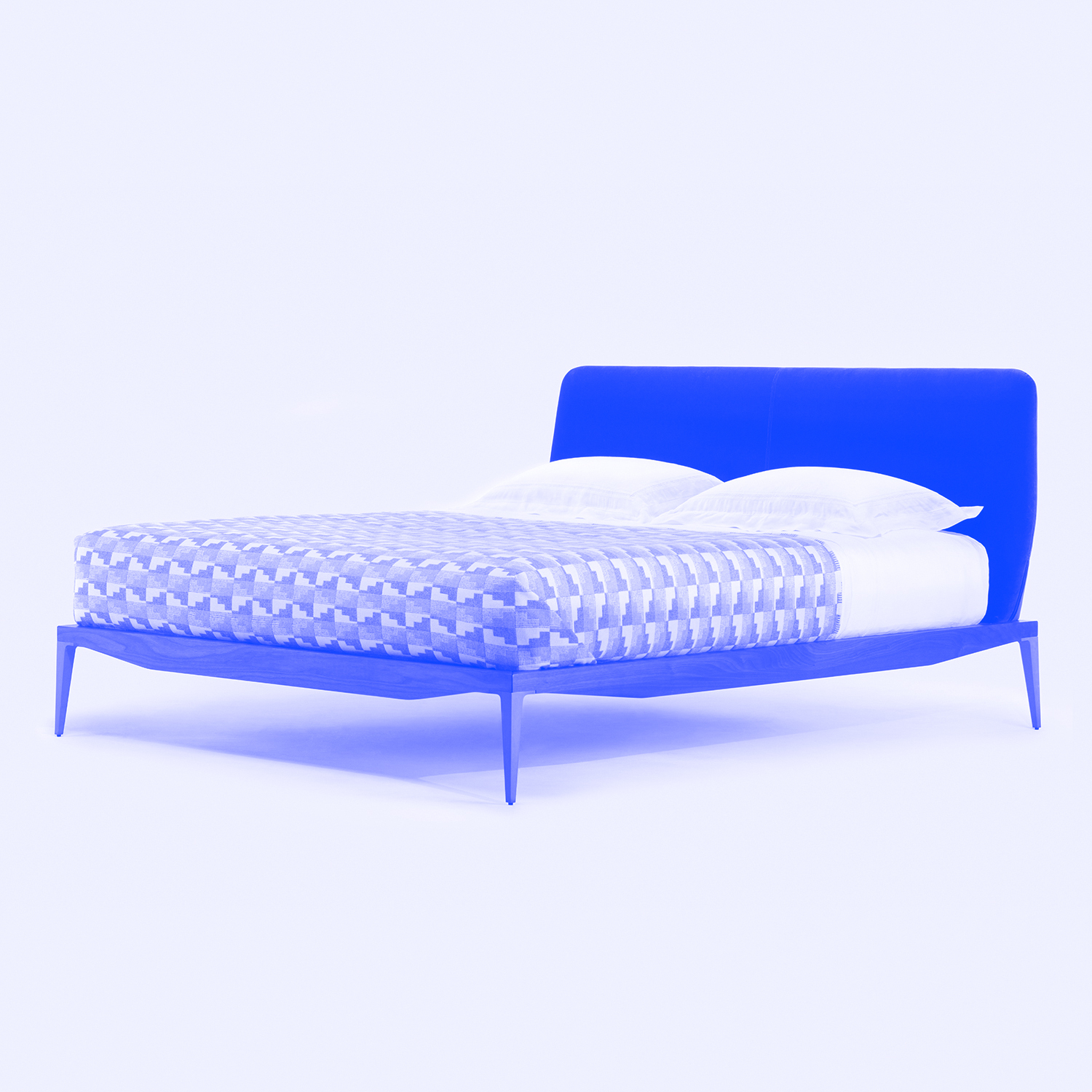 Gravity-die-cast aluminium legs for the Bretton range for De La Espada from a foundry in the UK.